A bridge not far, or high, enough 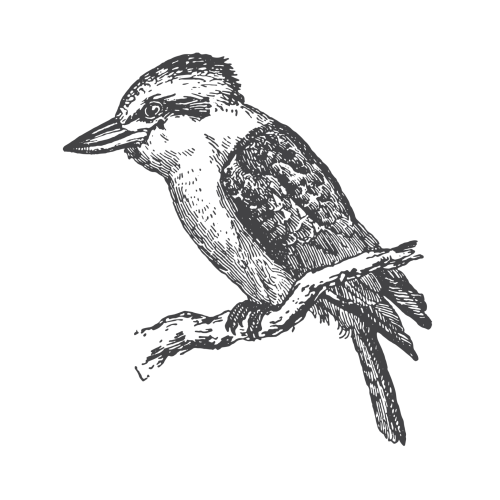 Despite years of warnings, public protests, approaches to Ministers and Members of Parliament, and, in particular, the vocal opposition of the very active Community Action for Windsor Bridge (CAWB) group, Roads & Maritime Services in NSW insisted on building the new Windsor Bridge across the Hawkesbury River in exactly the wrong location.

In failing to locate the bridge further downstream, not only did NSW RMS build a bridge which would inevitably be underwater, but also it destroyed the historic Thompson Square, Australia’s oldest civic square.

The result of NSW RMS’s obstinant refusal to listen to residents whose families have lived in the region for generations and who know the river and its habits well, is clear for us all to see. Just when residents most need a permanent access route – in time of major flooding – where is the bridge? Here it is – underwater, an expensive white elephant – or should we say, white whale!